“The crisis consists precisely in the fact that the old is dying and the new cannot be born; in this interregnum a great variety of morbid symptoms appear."

In a moment awash in militarized violence, white supremacy, and nationalism, the only schemes being offered by the dominant powers are the continued expansion of global capitalism, the overthrow of democratic ideals, and an embrace of authoritarianism and populism. Our recently elected chief executive and his administration are happily embracing these strategies. In contrast, people at the grassroots level are activated to resist, imagine, and create dynamic alternative. 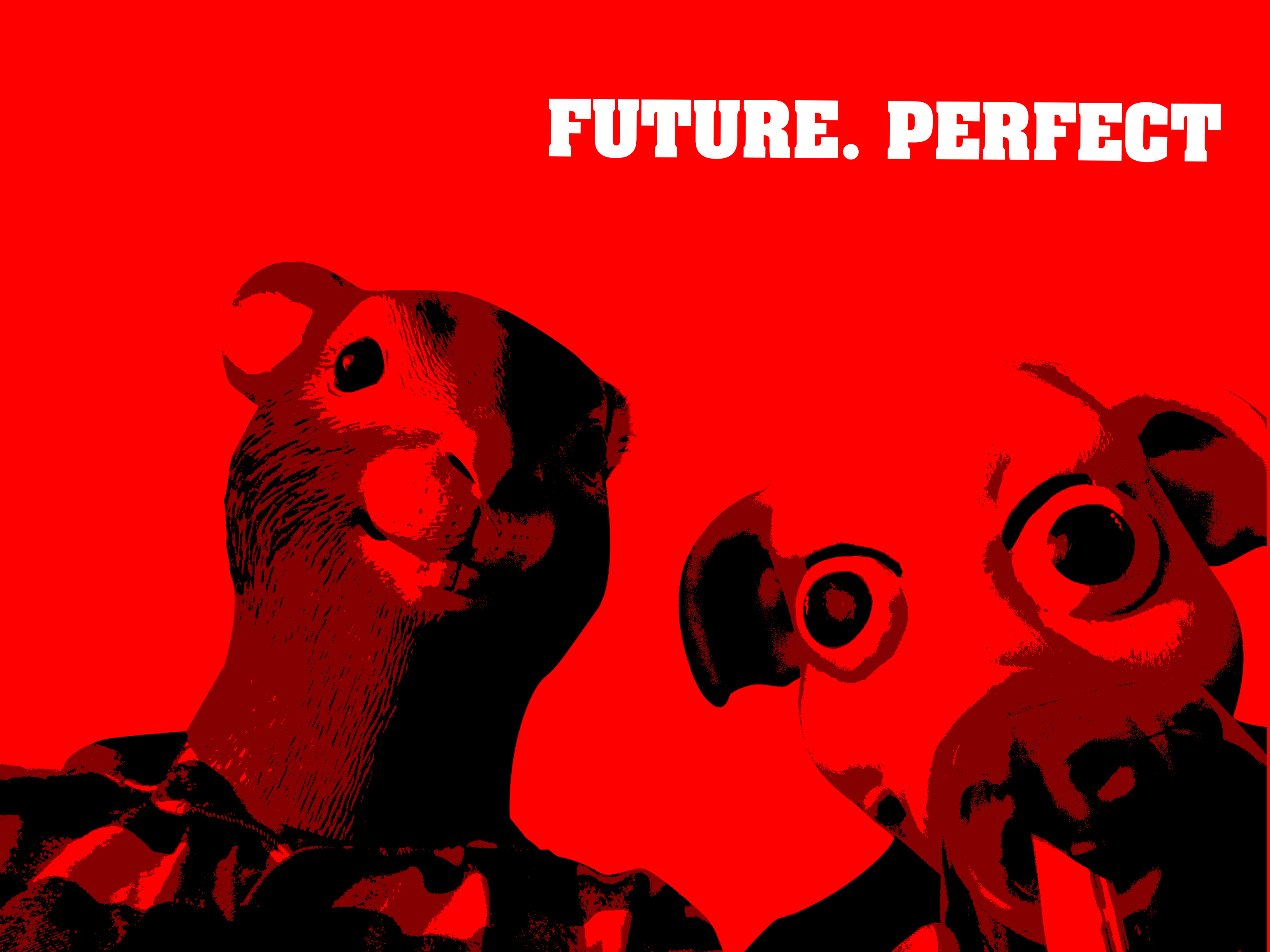